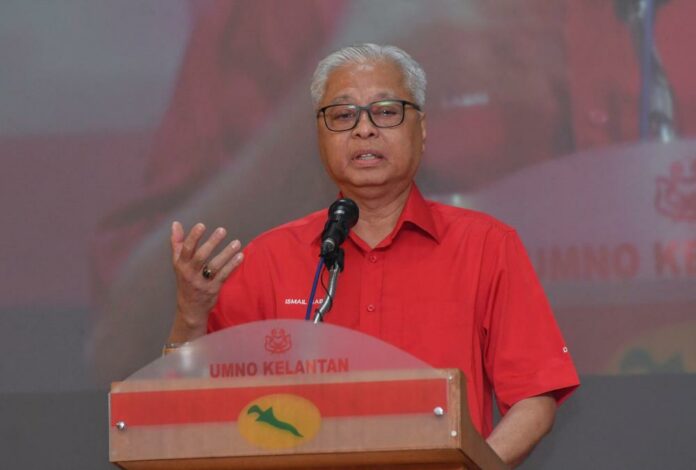 Ismail Sabri, who is also UMNO vice-president, however, said any decision on the Johor state election must first obtain the consent of the Sultan of Johor.

“Regarding the Johor state election, as has been decided in the UMNO Supreme Council, to leave it to the state UMNO Liaison Body to discuss in terms of preparation and decision making.

“Hence, we leave it to UMNO Johor to decide whether to hold the state election (or otherwise),” he said.

Ismail Sabri said this at a press conference after attending a special meeting with members of Kelantan UMNO Political Bureau here today.

Rumours has been circulating that the Johor state election will be held following the death of Kempas assemblyman Datuk Osman Sapian, recently, leaving the UMNO-led government with only a one-seat majority in the Johor State Assembly.

Currently, the Johor State Assembly is led by Barisan Nasional with 28 seats which include UMNO (14 seats), MIC (two), Bersatu (11) and PAS (one) while Pakatan Harapan has 27 seats, namely DAP (14), PKR (seven) and Amanah (six).