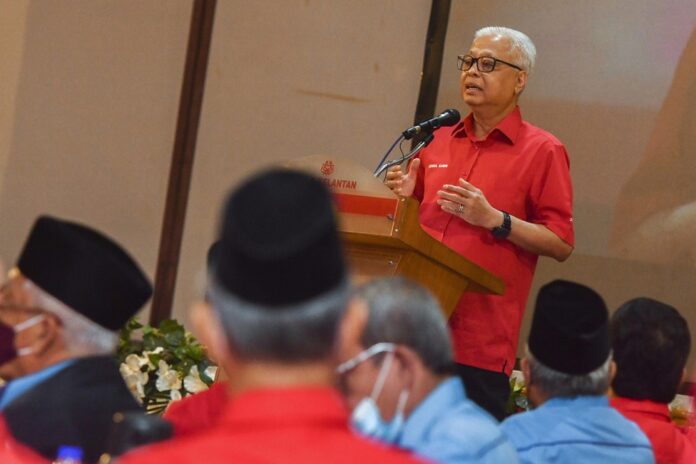 He said the permission also involved the staff of the Community Development Department (Kemas).

Therefore, he said, the MOE should issue a circular pertaining to the permission immediately if it is not yet available.

“I have already brought this matter to the Cabinet and decided, in line with the democratic rights of the people, which is the permission for people to get involved in politics, to allow teachers to be political.

“If it has not been issued, I hope the MOE to issue the circular immediately so that no pressure is placed on these teachers,” he said.

He said this at a press conference after attending a special meeting with the state UMNO political bureau at the Kelantan Umno Building, here today.

Earlier, he said there was a circular prohibiting teachers from getting involved in politics with many were issued warnings that action could be taken against them.

However, Ismail Sabri explained that the teachers and Kemas staff are still subject to the rules of their respective departments.

“Teachers, for example, while in politics they should not neglect their duties. Otherwise, disciplinary action can be taken and so on, it is up to the department (to make an assessment),” he said.