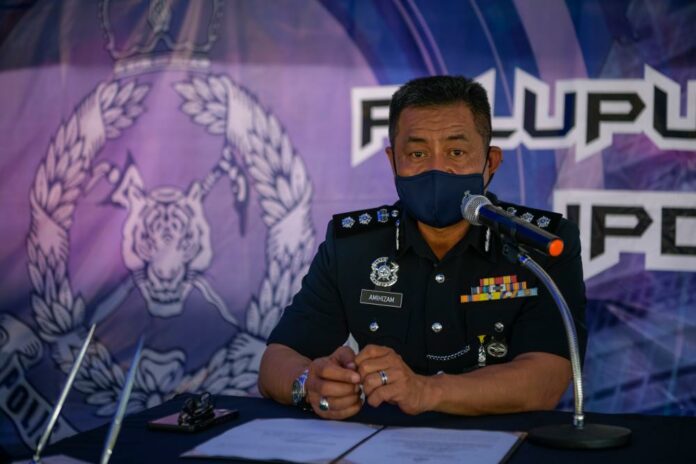 KUALA LUMPUR, Jan 22 — Traffic on five roads in the Brickfields area were diverted since 7 am today to avoid a possible rally at the Bangsar Light Rail Transit (LRT) station.

He said operation of the Mass Rapid Transit (MRT), Light Rail Transit (LRT), Monorail and Keretapi Tanah Melayu Berhad stations in the administrative area of ​​the Brickfields police was also suspended from 7 am today.

The police, however, had not received any notification from any quarters on having a gathering as required under the Peaceful Assembly Act 2012, he said in a statement today.

As such, he advised those who had business in Kuala Lumpur, especially those residing in the Bangsar LRT area and its surroundings, to plan their journey.

“The police will not tolerate with any party that organises or participates in any rally and will take strict action in accordance with the law,” he said.