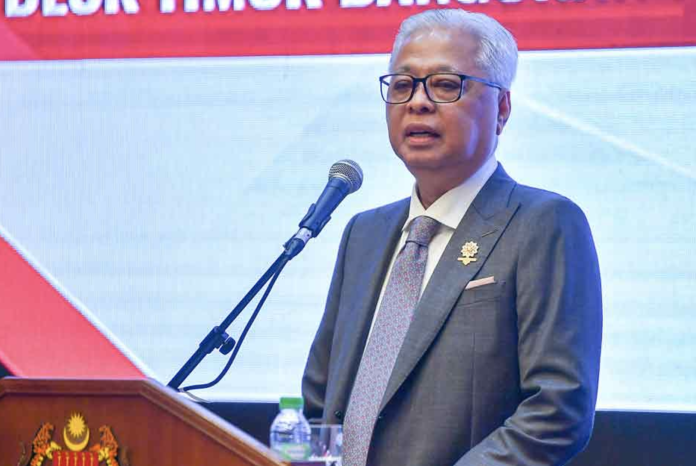 PUTRAJAYA, Jan 25  — The government is mulling further relaxation of the standard operating procedures (SOPs) once the COVID-19 vaccination process in the country, including the administration of booster doses, is completed, Prime Minister Datuk Seri Ismail Sabri Yaakob said.

He said the matter, however, depends on the recommendations and advice from the Ministry of Health (MOH).

“When the people are fully vaccinated and have received their booster doses, I believe we can give a little more relaxation on the SOPs, but this will depend on the MOH’s recommendations,” he said when addressing the Prime Minister’s Department staff here today.

Ismail Sabri said if the SOPs were too rigid, it would definitely affect the national tourism industry.

Although the domestic tourism sector had been reopened, he said foreign tourists had yet to be allowed to enter the country and wage subsidy was still being given to tourism industry players.

The prime minister said some countries had also relaxed their SOPs for foreign tourists and that was something for Malaysia to consider.

“That’s why we feel that if the people have received their booster doses, we can relax the SOP a little more,” he said.

He said even though the Malaysia-Singapore Vaccination Travel Land (VTL) initiative had kicked off and the VTL discussions with Indonesia and Thailand had been initiated, the increasing number of COVID-19 cases overseas still caused Malaysia to suspend international travel.

He said the reopening of the international tourism industry would help revive the economy and make the situation better for everybody in the country.

Meanwhile, Ismail Sabri repeated that the government had no plan to impose another movement control order (MCO) to restrict the movement of the people and business sector.

“There have been rumours that people cannot go back to their hometown (during Hari Raya) and that business sector would be closed (again). I have announced before that there will be no MCO and travel restrictions during Aidilfitri this year,” he said.

In an event in Bera, Pahang, last Sunday, the prime minister said in the event there was an increase in cases in certain localities, the Enhanced MCO targeted approach would be used only for that localities.