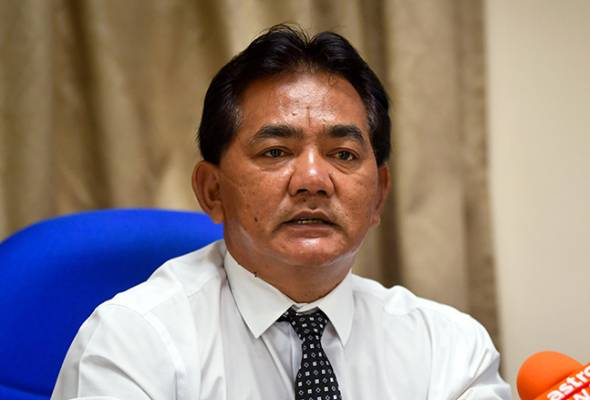 MELAKA, Jan 25  — The Melaka government will provide free and unlimited bus services to 32,800 individuals from the B40 group in the state.

State Works, Transport, Public Facilities, Infrastructure and Flood Management Committee chairman Datuk Rahmad Mariman said these individuals would receive the card so that they can use the service in the near future.

“The list of recipients of this service is taken from the Social Welfare Department (SWD) and the Melaka Islamic Religious Council (MAIM).

“This is one of the things that will be implemented within 100 days of the state government’s administration after winning the Melaka state election in November, last year,” he told reporters at the Energy Commission’s Touchpoint appreciation ceremony at the Surau Kyai Hj Husin in Kampung Batu Puteh, Paya Dalam here today.

Rahmad, who is also Ayer Molek assemblyman, said among the things that would be implemented within 100 days under his portfolio included the purchase of new assets, rest area for e-Hailing drivers and the improvement of facilities for the disabled.

In another development, Rahmad said the state government had also applied for a total of RM35 million to build a 5-kilometre shortcut to Lebuhraya Alor Gajah-Melaka Tengah-Jasin (AMJ) at Tambak Paya here, as part of efforts to disperse traffic.

He said the application for the allocation will be submitted under the third rolling plan of the 12th Malaysia Plan (12MP) next year.

Meanwhile, Negeri Sembilan and Melaka Energy Commission Area director Nur Ali Za Omar, who was also present at the event, said a total of RM30,000 has been allocated this year to implement corporate social responsibility (CSR) initiatives in the two states.

He said it involved a series of touchpoint programmes by the agency to ensure that the electrical wiring in the premises, especially in the village, was safe for the public.

COVID: Pekan mosque compounded RM10,000 for not complying with SOP