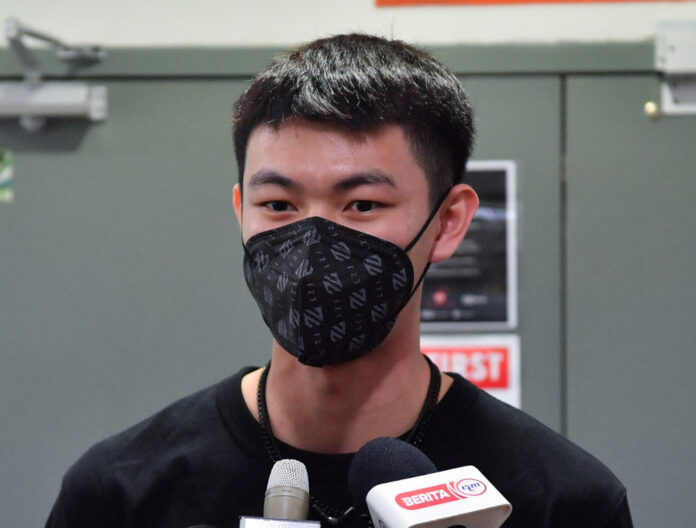 “Confirmed,” Mohamad Norza said in a brief response to Bernama when he was asked to clarify the statement made by Lee Zii Jia in his Facebook post on Tuesday (Jan 25).

This came after Zii Jia wrote that he had received the blessings from Mohamad Norza to become a professional player following a private heart-to-heart meeting with Mohamad Norza together with his parents.

“I am happy that we have now resolved this issue with BAM after receiving Tan Sri’s blessings to become a professional player.

“My past and future achievements will always be the product of Tan Sri Norza, BAM and Malaysia. I am forever thankful that Tan Sri guided, nurtured and gave me the opportunity to serve the country that I love,” said Zii Jia.

Thus, the current world No 7 said he will represent Malaysia at the Badminton Asia Team Championships (BATC) 2022 to be held at the Setia City Convention Centre in Shah Alam, Selangor from Feb 15-20. The tournament will also serve as the qualifiers for the Thomas Cup and Uber Cup Finals.

In the meantime, the Kedahan urged everyone to continue to support BAM as well as the country’s professional players, who are also nurtured by BAM.

Meanwhile, Zii Jia, at a press conference on Tuesday, declined to comment on news report that he rebuffed a RM1 million offer made by BAM in a bid to get him to stay with them.

BAM deputy president Datuk Seri Jahaberdeen Mohamed Yunos said both sides were satisfied with the outcome of the meeting, which was held to discuss an appeal on Monday by Zii Jia against his two-year suspension by BAM for quitting the national body.

On Friday (Jan 21), Jahaberdeen announced that BAM would not register Zii Jia for any international competitions for a two-year period effective from Jan 18.

This was following the 23-year-old player’s decision to resign from BAM on Jan 11 to turn professional, saying he could not take the pressure and “regimented lifestyle” in BAM.

However, BAM on Monday confirmed that Zii Jia had submitted an appeal letter regarding their decision and promised to find the best solution immediately.

Health ministry expects Covid-19 cases to keep going up, but not...