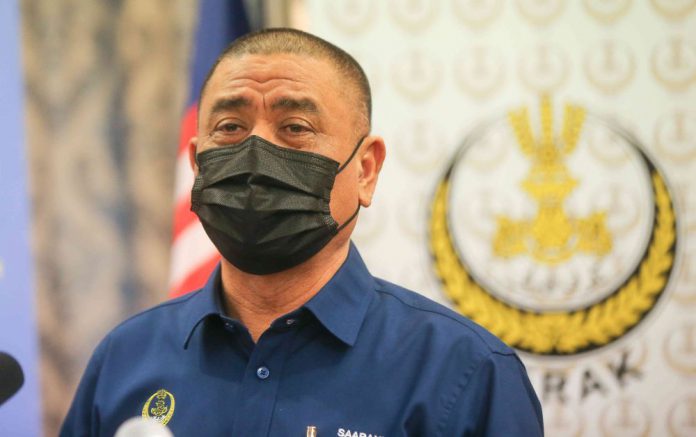 BATU GAJAH, Jan 26  — The RM1.5 billion Canal City development project in Batu Gajah will change the landscape of the area and spur the local economy over the next few years.

Perak Menteri Besar Datuk Seri Saarani Mohamad said the project by Team Keris Berhad ( TKB) and Silverland Capacity Sdn Bhd which spans across 202 hectares of land was expected to be completed within the next five years.

He said the Canal City project which, among others, involves the construction of housing projects known as Spanish Gardens by the Water, a shopping mall and Silverlakes Village Outlet would provide a complete infrastructure for the convenience of the people, investors and the business community.

“The project can also be a great catalyst for Batu Gajah to become one of the leading tourist destinations,” he said after visiting the Spanish Gardens by the Water site, here, today.

Saarani said the construction of the RM500 million Spanish Gardens by the Water project that sits on 52 hectares of land was now in full swing as Perak had entered Phase Four of the National Recovery Plan which saw the resumption of more economic activities including the property development sector.

He said that since it was launched in the first quarter of 2021, the Spanish Gardens by the Water project has recorded good sales performance, reflecting the potential for more rapid development in the Batu Gajah area.

“The rapid development in Batu Gajah and other areas has become an indicator that the state government is on the right track in implementing measures to facilitate Perak’s economic recovery,” he said.

The construction of the first phase of the shopping mall, Silverlakes Village Outlet covering an area of 13.2 hectares started in April 2017 and it is expected to be fully operational this year.

The first phase of the project will include the construction of a four-star hotel with 220 rooms and a convention centre that can accommodate 1,200 people at any one time.

The mall, which will have 150 shops of local and international brands, is also expected to create up to 1,000 job opportunities, especially for the people of Perak.