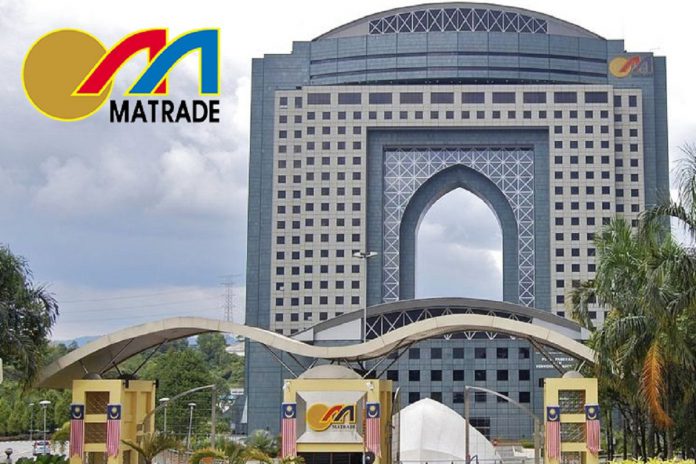 KUALA LUMPUR, Jan 27 — Malaysian food and beverages (F&B) products are currently being evaluated to be distributed in mainstream German stores, according to the Malaysia External Trade Development Corporation (MATRADE).

Currently, more than 40 stock keeping units (SKUs) of Malaysian products from more than 20 companies are listed on the online store.

‘’This will be another huge success story for Malaysia’s F&B sector. The halal (status) also offers great prospects for Malaysian companies to reach out to the buyers here who are constantly looking for halal F&B and ingredients to cater to the large Muslim population living in Europe,” she said in a statement.

According to MATRADE, several Malaysian home-grown companies have managed to conclude deals with an established Asian supermarket in Germany, Go Asia, which operates 31 branches located throughout the country.

Subsequently, a total of 23 SKUs of Malaysian products manufactured by Ganda Kota Sdn Bhd, Doluvo Sdn Bhd and Industri Makanan Jati Sdn Bhd have been selected to be distributed by Go Asia.