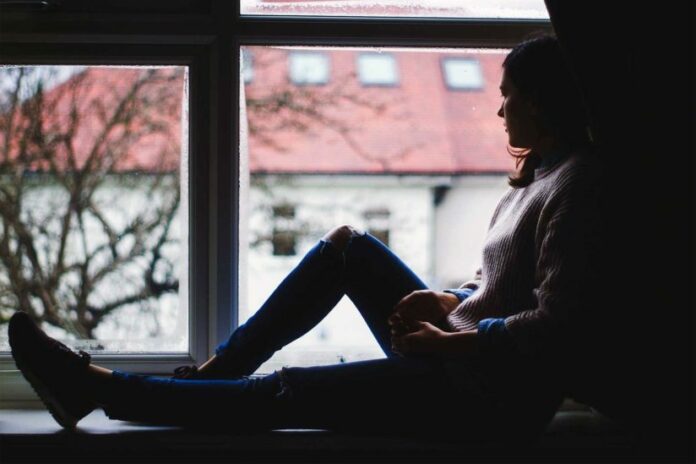 About 36 per cent of young people said they “often” felt nervous, worried or anxious, compared to 30 per cent of older people; youth were also more likely to feel depressed or have little interest in doing things, said the survey over 22,000 people from 21 countries between January and June 2021.

US Surgeon General Dr Vivek Murthy has already noticed the worrisome trend. In an advisory last month, Murthy called for swift action to respond to a growing mental health crisis among youth that has worsened due to stressors related to the COVID-19 pandemic.

“It would be a tragedy if we beat back one public health crisis only to allow another to grow in its place,” said Murthy. “Mental health challenges in children, adolescents, and young adults are real, and they are widespread. But most importantly, they are treatable, and often preventable.”

Concerns about youth mental health have only increased during the pandemic, as months of social isolation, school closures and other pandemic-related difficulties are believed to have fuelled increased levels of anxiety and depression, added the surgeon in his advisory.