The Winter Olympic villages in Beijing, Yanqing and Zhangjiakou competition zones have officially opened. They will host athletes and team officials, providing accommodation and services like catering, dry cleaning and medical centers. The National Aquatic Center, otherwise known as the Ice Cube, is also ready for the Games. It will host the curling competitions, one of the earliest events to be held at this year’s Olympics. More than 600 volunteers have gathered there to receive their final training. Meanwhile, the Chinese delegation to the Beijing Winter Olympics has been officially finalized. The team is composed of 378 people, including 176 athletes. It’s China’s largest Winter Olympics delegation ever. Chinese athletes will compete in 104 events. 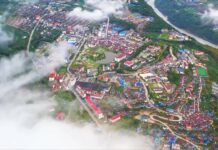 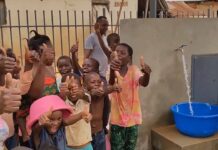 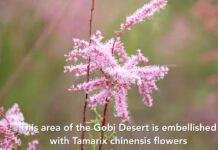 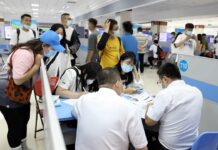 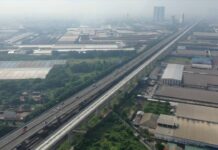 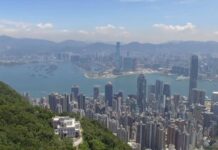