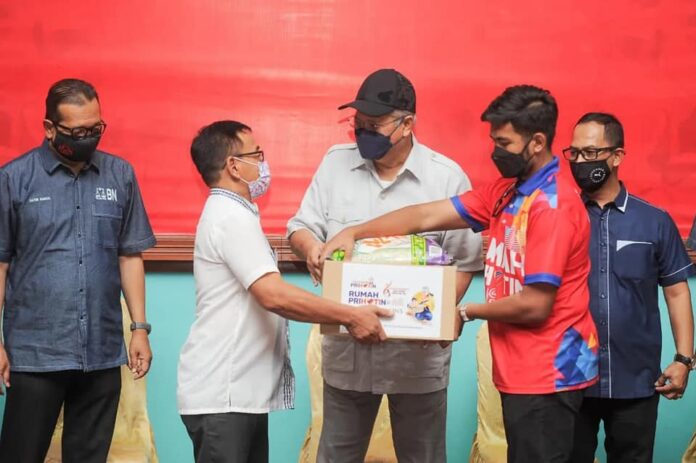 Communications and Multimedia Minister Tan Sri Annuar Musa said the main focus would be on areas where the Election Commission’s (EC) operations and contesting political parties were based.

“All the equipment will be supplied by telcos and assisted by MCMC. In fact, I have also instructed the MCMC to check the internet speed and coverage in Johor during the election,” he told reporters after a post-flood donation handover ceremony at the Ayer Hitam Community Hall here, today.

He was asked to comment on his ministry’s preparations for the upcoming Johor state election, in which most political parties will be using social media platforms to reach out to voters.

Asked whether political parties could make use of government-owned media during the campaigning period, Annuar said the matter would be decided by the Cabinet.

“Television broadcasts are national in nature, while the state election is only in one state, so the use of radio may be more helpful. We will consult with the state government so that everything runs in an orderly, fair and equitable manner.

“We already have guidelines based on our experience in the previous two state elections, namely in Melaka and Sarawak. It seems that it went well and helped the candidates quite a lot,” he said.

The EC is expected to announce the date of the Johor state election after holding a special meeting on Feb 9.