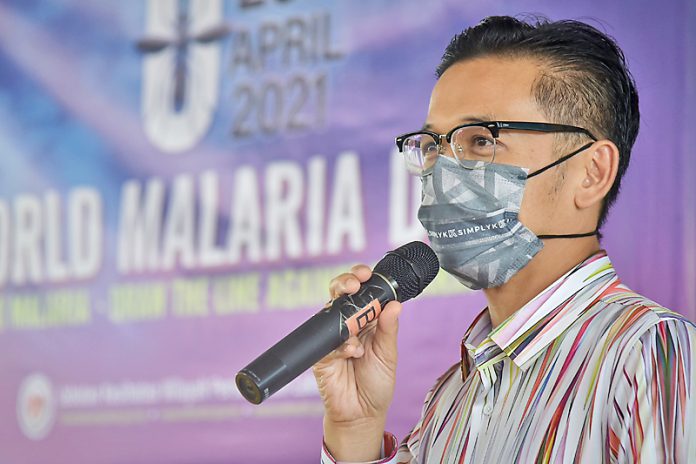 LABUAN, Feb 4  — The National COVID-19 Immunisation Programme for Children (PICKids) aged between five and 11 will be launched here on Monday (Feb 7).

“We will officially launch this vaccination exercise on Monday at the Labuan Hospital and we hope to get a good response from the parents,” he said today.

He said they might collaborate with the Labuan Education Department to run the vaccination programme in schools so as to speed up the exercise.

Labuan Education Department director Yusup Mohamad said there were more than 8,000 children in Standard One to Standard Five in 17 primary schools in Labuan.Meanwhile, Dr Ismuni said that depending on the response from the parents, the existing vaccination centre (PPV) at Dewan Darul Kifayah could also be used to speed up the exercise.

An estimated four million children aged five to 11 nationwide are eligible to receive the vaccine and, as of Feb 1, a total of 517,107 children have registered on MySejahtera.

Health Minister Khairy Jamaluddin had previously stated that the vaccine would be given free of charge to all children living in Malaysia regardless of nationality.

Khairy had also said that based on the research data, the vaccine for children, which is one-third of the adult dose, would not cause serious side effects, except for common side effects, such as fever.

The PICKids will be carried out on a voluntary basis and no restrictions will be imposed on unvaccinated children.