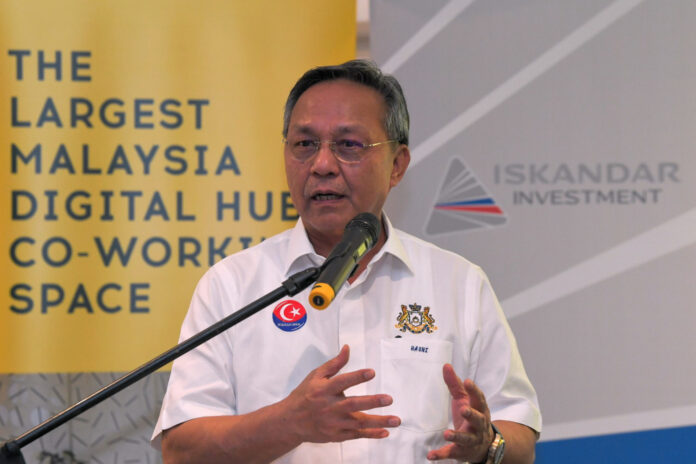 ISKANDAR PUTERI, Feb 10 — The Johor state government has expressed its full support towards the reopening of Malaysia’s borders as early as March 1, and hoped that the implementation would not burden Malaysians, especially in bearing quarantine costs.

Johor Menteri Besar Datuk Hasni Mohammad said the state government also hoped that whatever decision taken would be done bilaterally, with the agreement of both countries, especially Singapore.

“When it comes to the border issue, we take the bilateral, not unilateral, approach, meaning a decision between two countries must be considered.

“We do not want to burden our citizens for being allowed to return based on political reasons. But when they go to Singapore and back, the old issue of costly quarantine costs will surface, unless the government is prepared to bear the costs, but that’s subject to a joint decision by both countries,” he said when asked about the National Recovery Council’s (MPN) recommendation that the government reopen borders as early as March 1 during a media conference after the launch of Common Ground Iskandar Space here today.

Hasni said the number of travellers using the land Vaccinated Travel Lane (VTL) could possibly be increased with the border reopening.

“So we can prepare in terms of the tests that can be conducted, suitability of locations as the land VTL transport system uses buses, maybe approval will be given for other forms of transport, including private vehicles, trains and will involve standard operating procedures (SOP) and other methods,” he added.

The MPN recommended on Tuesday that the government reopen the country’s borders as early as March 1 without requiring mandatory quarantine.

Kelantan hotels to carry our sanitisation to boost tourist confidence

COVID-19: Malaysia not out of the woods yet