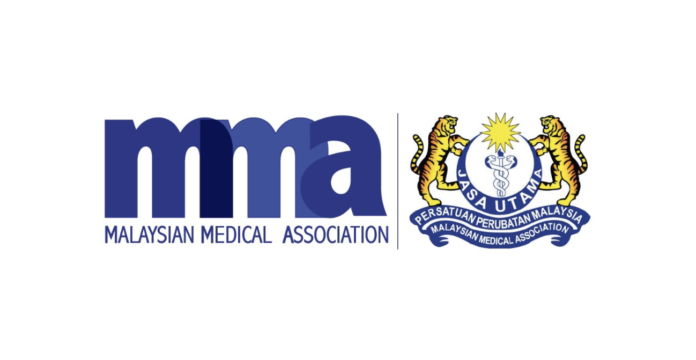 KUALA LUMPUR, Feb 13 — The Malaysian Medical Association (MMA) has welcomed the government’s initiative to resolve the issue of contract doctors.

Additionally, he said the creation of 800 permanent positions for medical specialists as well as 70 dental specialists on an annual basis from 2023 onwards is certainly welcome.

“We hope that with this creation of permanent positions coupled with increased opportunities to specialise, the situation (contract doctors in the public service) will gradually ease till our healthcare system can cope with the large number of medical graduates.

He noted that an abundance of medical institutions both within and abroad that annually churn out large numbers of medical graduates while the local healthcare system is unprepared to absorb them in toto was the main cause why Malaysia is having a high number of contract doctors.

Nonetheless, Dr Koh said Malaysia is gradually having more medical graduates who are crucial for the improvement of healthcare services in the country.

The Ministry of Health (MOH) recently announced that 8,000 permanent positions for health practitioners from 2022 until 2025 would be created to resolve the issue of contract doctors.

Meanwhile, former MMA  president Dr N.G. Baskaran said the step taken would also solve the shortage of doctors in the country and described the appointment offer (permanent positions) as a tribute to the contract doctors who were frontline workers against COVID-19.

“Malaysia lacks specialist in various fields. When these doctors get a permanent appointment, it is one of the ways to upgrade them to become specialists so that they can provide better services to the country.

“Previously, contract doctors could continue studies, but on their own, take exams and pay for themselves. Now with permanent positions, there is an opportunity to become specialists in various fields (with the studies borne by the government),” he said.

Grade UD43 contract medical officer, Dr. Mohamad Faisal Mohammed Nasim said the announcement by MOH  was in line with what they (contract doctors) had voiced out during the contract doctor’s hartal last year.

“We asked for permanent appointments and a way to get full scholarships for specialist training . Now what we asked for in the hartal, the government is amenable to it … At least we are going in the right direction,” he said.

In this regard, Mohamad Faisal called on his colleagues who are in the same situation as him to wait patiently and continue to serve the country now that their demands has received the attention of the MOH.