马中透视 MCI
Home Editor's Pick We have proven UMNO-led gov’t is a stable one – PM Ismail... 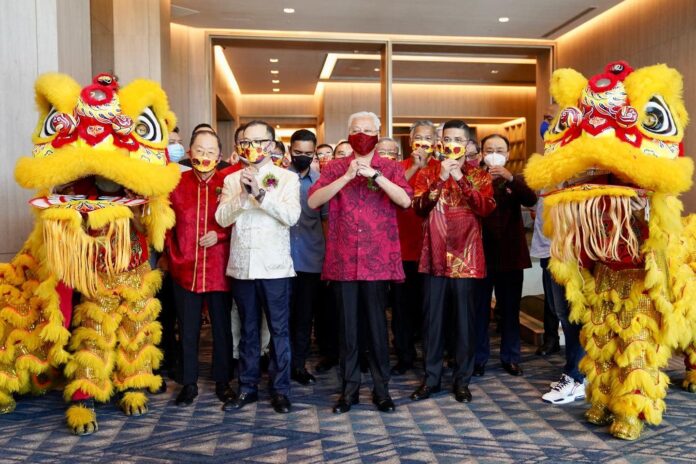 KUALA LUMPUR, Feb 13 — The view that a government without UMNO in it would be a more stable one is not even an issue, Prime Minister Datuk Seri Ismail Sabri Yaakob said today.

Responding to a recent statement by Kedah Menteri Besar Datuk Seri Muhammad Sanusi Md Nor on the matter, Ismail Sabri said the current federal government is an UMNO-led one, adding that he himself was a prime minister from UMNO who has the support of many other parties.

“We have proven that this government is a stable one, I am a prime minister from UMNO who is backed by other friendly parties,” he told reporters after attending a Chinese New Year luncheon here today.

Muhammad Sanusi was reported to have said yesterday that political stability in Malaysia could only be achieved without UMNO being part of the government.

To this, Ismail Sabri said the country’s political stability had also been achieved and proven with the signing of a memorandum of understanding (MoU) between the government and the opposition.

“This has never happened before, and this was done to ensure the country’s politics remain stable… and so, what was stated by the MB (Muhammad Sanusi) is not even an issue,” he said.

IMF says China to be the only economy with positive growth...