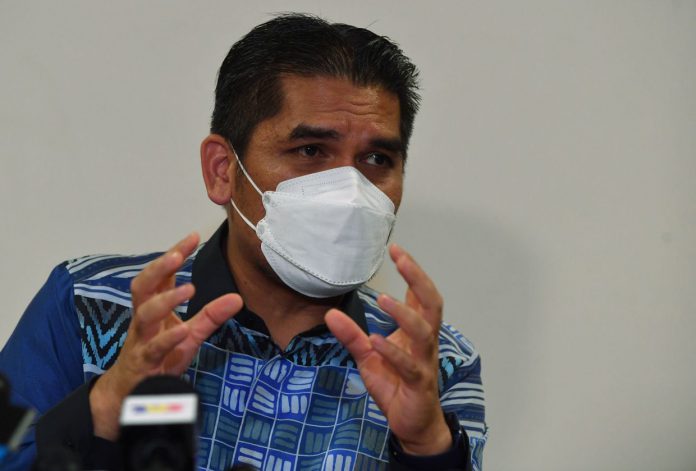 KUALA LUMPUR, Feb 13  — The Education Ministry remains adamant that secondary schools will not be used as polling centres during the Johor state election next month.

He added that this current batch of SPM candidates were the ones whose lessons were most affected by the COVID-19 pandemic.

Also taken into account were the tables in examination hall or rooms which had been arranged according to a complete and orderly index, he said, adding that any changes could affect the examination results.

“In total, almost all rooms in schools are used for the SPM examination and on the Thursday before polling day, the Mathematics examination has been scheduled and this will involve all SPM candidates nationwide, including in Johor,” he said in a video uploaded on Facebook today.

He went on to say that there is also the Science paper to consider as it also involves many students and any changes done for the election will only make rescheduled arrangements more tedious later.

Radzi said this stance is also taken to allow the MOE to arrange new examination dates for students under quarantine.

“It will be the same as last year, if students are unable to sit for the examination due to quarantine, new dates will be given and that is why the seating arrangements are very important and there should not be any changes,” he said.

Radzi, however, said that the ministry has no issues if primary schools were to be used as polling centres.

Yesterday, Radzi said the MOE has sent an official letter to the Election Commission (EC) requesting not to use secondary schools as polling centers in the Johor election, so as to ensure the smooth running of the SPM examination from March 2 to 29.