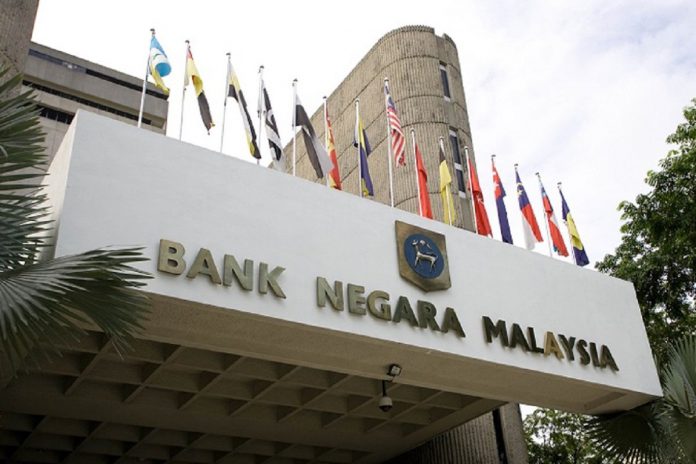 KUALA LUMPUR, Feb 24  — Bank Negara Malaysia (BNM) said today that all investments abroad by resident entities are subject to the requirements under the Exchange Control Act (ECA) 1953 that was in force prior to 2013, which has since been replaced by the Financial Services Act (FSA) 2013.

It was referring to the witness testimony in an ongoing trial in New York, United States, relating to the approval given by the central bank for 1Malaysia Development Bhd (1MDB) to invest abroad in 2009.

“These requirements and criteria governing such investments are transparent and published on BNM’s website. All submissions made by 1MDB, including the said application, were subject to the same approval criteria and internal governance process that apply to any submission by other entities to BNM.”

The central bank would also like to address previous reports on information received from foreign financial intelligence units (FIUs) with respect to the accounts belonging to the husband of a former Governor.

On this, BNM said it had furnished information to the relevant law enforcement agency in April 2016 in accordance with its responsibilities under the Anti-Money Laundering, Anti-Terrorism Financing and Proceeds of Unlawful Activities Act 2001.