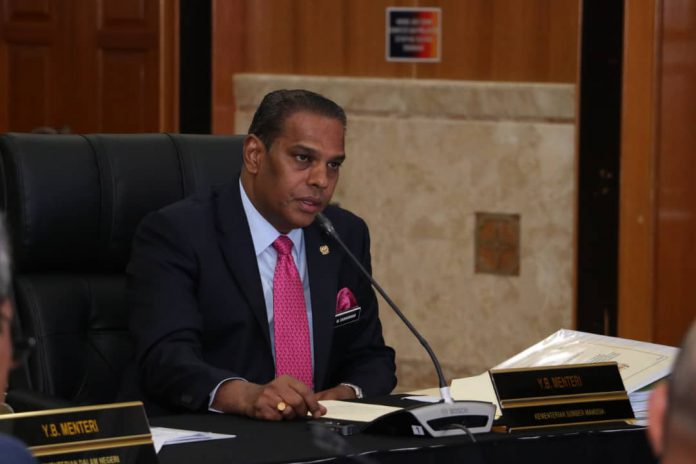 KUALA LUMPUR, Feb 23 — Employers identified to have ill-treated or taken advantage of their foreign domestic helpers will be blacklisted and disallowed to hire anymore of them in future.

Human Resource Minister Datuk Seri M. Saravanan said the ministry would not compromise with any  employer for abuses such as not paying their foreign maid’s salary.

“Although there have been isolated cases of employers ill-treating their domestic helpers, these have however tarnished the country’s image and good name like the case reported by a news portal on an Indonesian domestic helper not being paid a salary even after serving the employer for 12 years.

“This has also affected the government’s effort at concluding the memorandum of understanding (MoU) on hiring domestic helpers from the source countries such as Indonesia and Cambodia.

“Issues like this have also resulted in the MoU with the Indonesian government to be not renewed since 2016,” he said in a statement today.

Saravanan said although foreign domestic helpers were categorised as workers in the informal sector, they had rights as workers and their welfare should be well cared for.

“In fact, the job contract for foreign domestic workers also outlines the responsibilities of the employers that hire them,” he added.

Saravanan said his ministry and the Home Ministry would continue to work closely with the Manpower Department of Peninsular Malaysia, Sabah and Sarawak, and Immigration Department in tackling the issues.

Spirit of consensus, cooperation to continue among coalition parties – Annuar