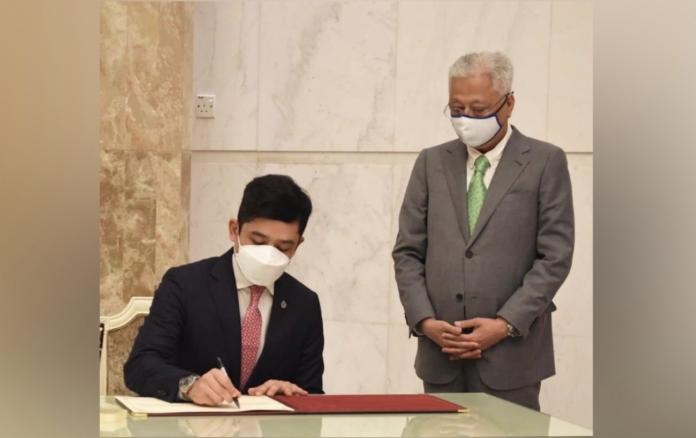 In his post on Facebook, Ismail Sabri said the discussion took place during Tengku Hasanal’s visit to the Prime Minister’s Office on Monday.

“The discussion revolves around the Pahang Regent’s plan in protecting and conserving the endangered Malayan tigers in Pahang and the assistance that can be offered by the federal government.

“I also inform the Regent of the actions taken by the federal government and the long-term plan for the conservation of the Malayan tigers,” he said.

The Prime Minister said the Malayan Tiger is an endangered species with only less than 150 of them left in the country, most of which were in Pahang.

Prior to this, Ismail Sabri said if immediate action was not taken, Malaysia faced the risk of seeing the Malayan tiger, which is a symbol of the coat of arms of Malaysia and features in the crest of states, government ministries, departments and agencies,  going extinct.

Bring it on, BN says of Anwar challenge in Tambun