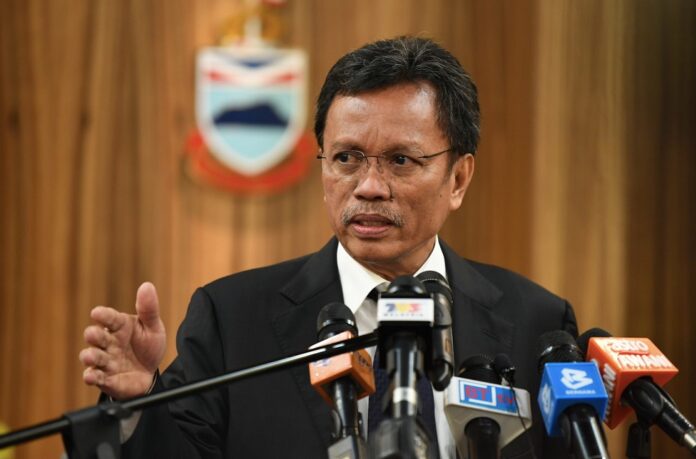 KULAI, Feb 23  — Parti Warisan (Warisan) is likely to field a young local candidate in Bukit Batu for the Johor state election on March 12.

“If there are no obstacles, we will contest in Bukit Batu. The person will not be someone from Sabah, but instead a young, local candidate,” said party president Datuk Seri Mohd Shafie Apdal at a Chinese New Year Dinner today.

He added that the name of the Warisan candidate for the seat will be announced soon.

Earlier, Warisan also announced that it would contest the Permas seat.

The Election Commission has set this Saturday for nomination the Johor election and March 12 for polling.