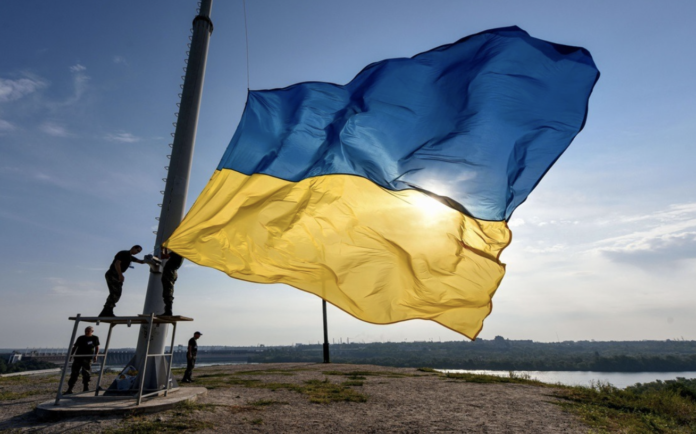 KIEV, Feb 25  — Kiev has plunged into chaos after Russian forces launched a military offensive against Ukraine.

Terrified people have been queuing for hours to get fuel, food and medicine.

“We were not able to leave, there were terrible traffic jams… We saw people walking from Kiev just along the highway, with children, animals, suitcases,” 28-year-old Iryna told Xinhua.

Iryna was forced to return to her home in Kiev.

“Today we will sleep in the dressing room, there are no windows there,” Iryna said.

Oksana, a 40-year-old manager, said she was hiding in an underground parking area after an air defencse alarm in Kiev.

“I keep my bag at the door, I’m afraid that the attack on the city will continue,” Oksana said.

Oksana lives on the left bank of Kiev. She said explosions were heard near her home the whole day.

“Like all people in my country, I am scared,” she added, crying.

Earlier on Thursday, Russia launched a military operation against Ukraine.