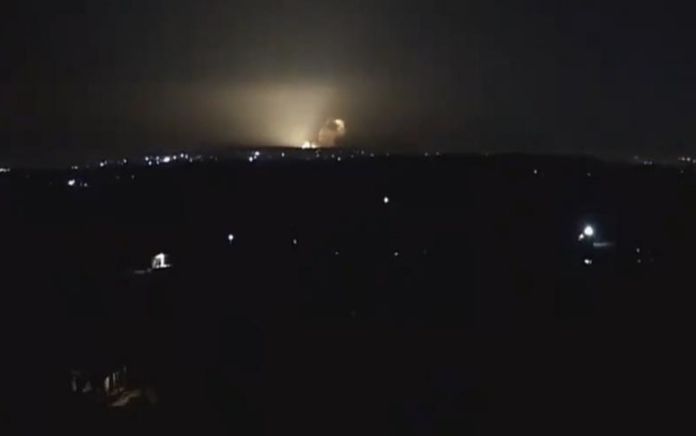 KYIV, Feb 25  — Ukraine’s capital Kyiv was rocked by several explosions early Friday on the second day of Russia’s military attack in the country, according to reports by Anadolu Agency.

On Thursday, similar explosions occurred in the cities of Kharkov, Kramatorsk, Mariupol, Mykolaiv and the port city of Odessa, as well as in the capital Kyiv, all under attack by Russian forces.

Amid the explosions in Kyiv, sirens were heard throughout the city warning the public to seek shelter from Russia’s long-feared attacks, it reported.

While some civilians tried to leave the city, others took shelter in subway stations and basements, it added.

Russia’s military operation in Ukraine was announced early Thursday by President Vladimir Putin, and on the first day of the operation, more than 130 people including civilians were killed, according to Ukrainian President Volodymyr Zelenskyy.

GE15: Aminuddin only wants to contest one seat