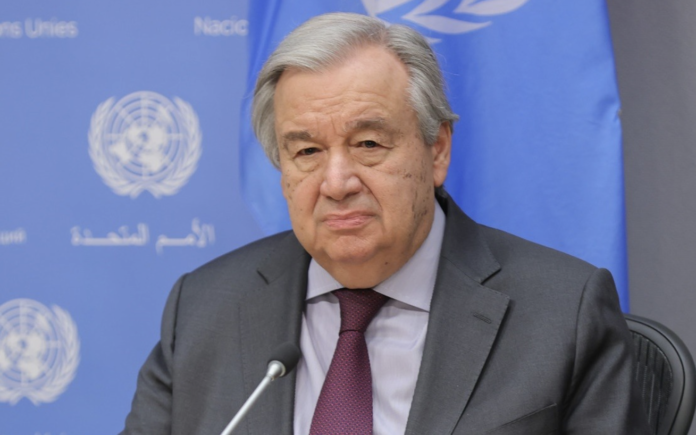 Guterres announced the appointment on Friday while meeting reporters at the UN headquarters in New York after the Security Council meeting on Ukraine concluded.

Awad has served in a range of senior roles with the United Nations High Commissioner for Refugees (UNHCR). He has over 30 years of experience in the field of humanitarian affairs, strategic action, planning and development, according to a press note issued by the UN chief’s office.

Awad’s appointment came as Ukraine is faced with increasing humanitarian needs amid its growing tensions with Russia.