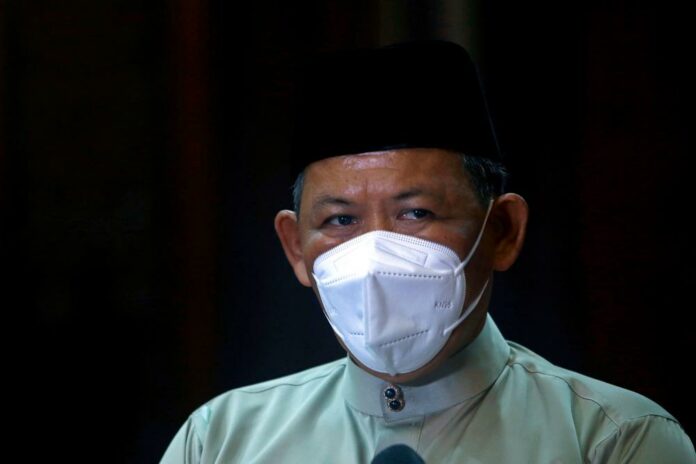 SEREMBAN,  Feb 26 — The Negeri Sembilan government has allocated RM4 million for repair of heritage buildings and houses in the state.

The project is aimed at preserving and conserving heritage buildings with high historical value, he added.

So far, he said, work had been carried out on three houses and two mosques.

He said those involved in the rehabilitaion of the buildings included   experts from the Port Dickson Polytechnic.