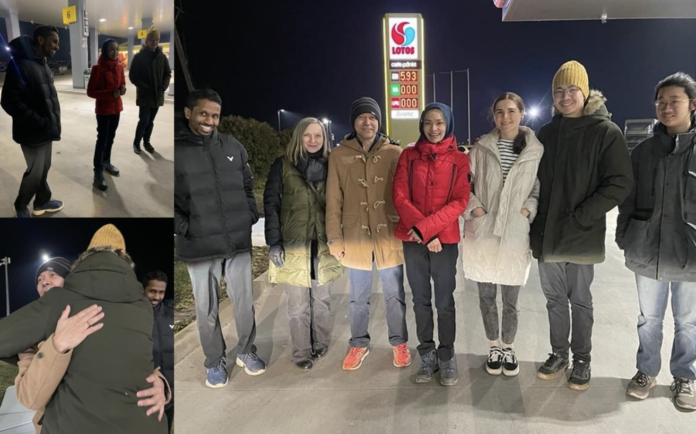 KUALA LUMPUR, Feb 27 — Nine Malaysians together with two of their dependents and a Singaporean have been evacuated from Kyiv in Ukraine and have arrived safely in Poland early today, said Foreign Minister Datuk Seri Saifuddin Abdullah.

“They are heading to Warsaw at the moment and are expected to return to Kuala Lumpur soon,” he tweeted.

“Wisma Putra is in constant contact with officials of the embassies on their location, safety as well as of the accompanying convoy,” it said.

He said 13 Malaysians had already left Ukraine in the past weeks.

Following that, Ukraine’s president Volodymyr Zelenskyy declared a state of emergency throughout the country.

Ukraine has also announced the closure of its airspace for public use, due to the ‘high risk’ to civil aviation.