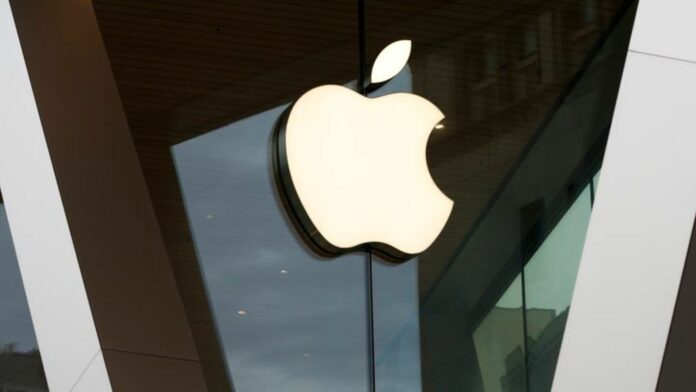 ANKARA, March 2 — Apple has paused product sales in Russia while limiting Apple Pay and other services in the country due to the war on Ukraine.

According to a statement from the company Tuesday, Russian state-run media RT News and Sputnik News’ mobile apps are no longer available for download from the App Store outside Russia.

“We are deeply concerned about the Russian invasion of Ukraine and stand with all of the people who are suffering as a result of the violence,” it said as reported by Anadolu Agency.

The company underscored its support for humanitarian efforts, providing aid for the unfolding refugee crisis.

Last week, it had stopped all exports into its sales channel in Russia.

“And we have disabled both traffic and live incidents in Apple Maps in Ukraine as a safety and precautionary measure for Ukrainian citizens,” it added.

The move came after a number of countries including the United Kingdom, Canada, Japan, the United States and in the European Union implemented a range of economic sanctions on Moscow.

Meanwhile, the Russian state-owned news channel,RT, will no longer have a platform in the UK.

The announcement was made Tuesday and later confirmed by UK Culture Secretary Nadine Dorries.

“Shortly, the French satellite which broadcasts RT in both the EU and UK will be switched off. This means RT will no longer be available via Sky (TV),” Dorries said in a post on Twitter.

There had been calls made to the government by opposition parties in recent weeks to take down the channel, accusing the channel of peddling misinformation.

The switching off of RT on UK airwaves was announced shortly after further sanctions were imposed on Moscow as well as its ally Belarus.

Around 660,000 people have fled Ukraine to neighbouring countries, the international body said Tuesday.