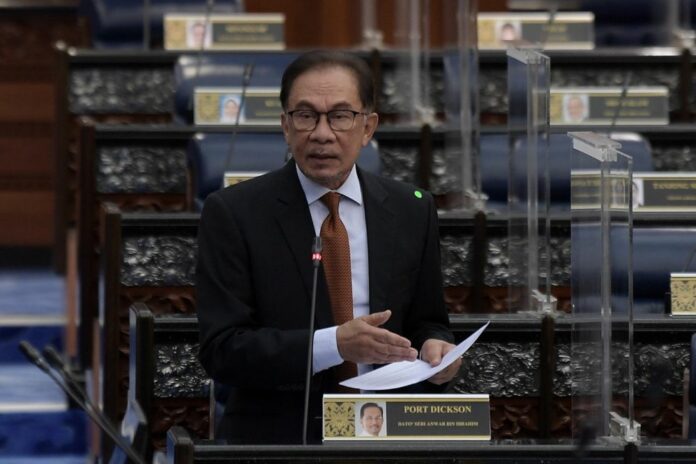 He said that if there were cases of selective prosecution during that time, there was no obstacle for the Attorney-General to reopen the case files.

The Port Dickson Member of Parliament said there were also those who claimed that the owner of a large conglomerate had been protected (during PH’s administration) following his son’s involvement in a drug case.

“Do not suggest or insinuate that there were (selective prosecution). It there were, please investigate and charge. I am not here to defend a wealthy congratulate owner for alleged corruption.

“So, I am proposing to the Prime Minister (Datuk Seri Ismail Sabri Yaakob) to ensure that the current or previous Attorney-General reopen the files. There is no time bar for criminal cases,” he said during the debate on the vote of thanks for the royal address at the Dewan Rakyat sitting, here, today.

The PKR president, on a personal level, said he supported the move as a reminder for all parties, particularly those individuals seen as stridently speaking on the corruption issue.

“To me, it is good (to reopen the investigations)….so that those who make a  lot of noise about corruption, know the limit as they themselves or their family members could be involved in crime or corruption,” he added.

Yesterday, during the question-and-answer session, Ismail Sabri stressed that the government would not be protecting any individual facing a corruption case in court or making selective prosecution against any individual,

Anwar also said that the “disease’ of corruption plaguing the country to the extent of involving various agencies must be eradicated to prevent it from destroying the country, therefore, all parties must have the spirit and a new determination to eradicate corruption.

“There should be firmness as well as explanations to the people (on the corruption cases occurring). If there is polemic among the political elite in trying to deny (the wrongdoings) and to dignify or revere those who are mired in corruption, it will only bring shame and indignity to the people of this country,” he added.

MOTAC to hold talks with MOH on use of tour vans...