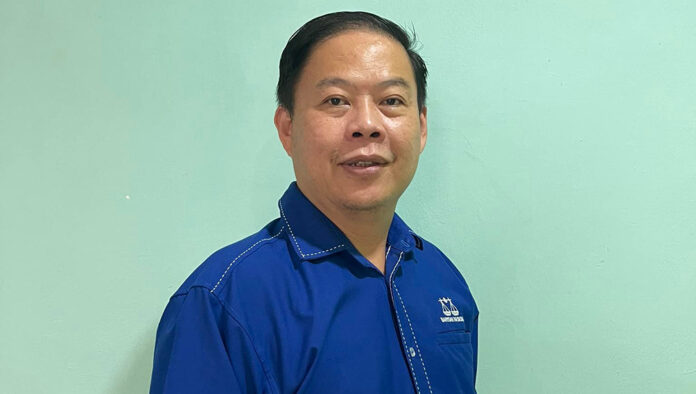 In this regard, Ter in a statement said all physical campaigns involving him have been cancelled immediately.

He said after finding out as a close contact of a person who was confirmed positive for COVID-19, he and his campaign team took screening tests and self-quarantine.

“I also decided to cancel all scheduled programmes immediately,” he said and added that they would undergo the follow-up procedures as stipulated by the Health Ministry (MOH).

He also apologised to all affected parties and requested all individuals who became his close contacts  in the past few days to undergo COVID-19 screening if they experienced symptoms.

The Johor state election for the Penggaram seat is seeing a four-cornered fight between Ter and Sia Wee Yet (PN), Gan Peck Cheng (PH) as well as Zahari Osman (Independent).

In the 14th general election (GE14), the Penggaram seat was won by Gan of DAP who defeated BN’s Kang Ben Kuan with a 17,205-vote majority.

Issue of vaccine brand should not arise in pandemic times –...