马中透视 MCI
Home Editor's Pick More than 10 million people in Ukraine may flee their homes over... 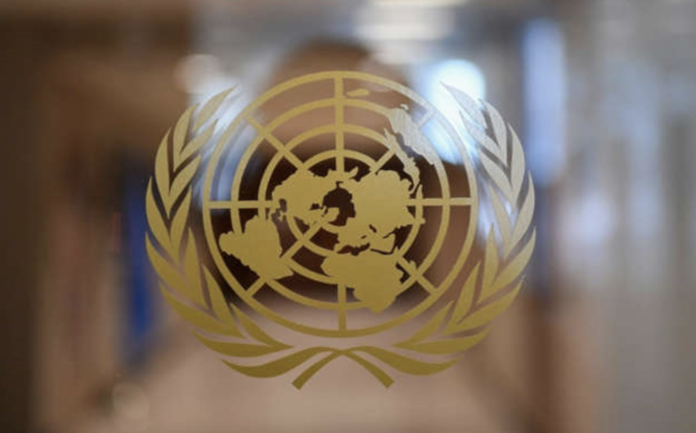 Speaking at a news conference, Stephane Dujarric, spokesman for UN chief Antonio Guterres, said “needs in Ukraine are growing and spreading by the hour,” citing his UN colleagues on the ground in the former Soviet republic.

“They warned that while the scaling scope of displacement is not yet clear, we do expect that more than 10 million people may flee their homes if violence continues, including 4 million people who make cross-borders to neighboring countries,” said Dujarric.

“In just seven days, we have witnessed the exodus of one million refugees from Ukraine to neighboring countries,” he said on Twitter. “For many millions more inside Ukraine, it’s time for guns to fall silent so that life-saving humanitarian assistance can be provided.”

Village in Sabah, 9 prisons in peninsula to go under lock...