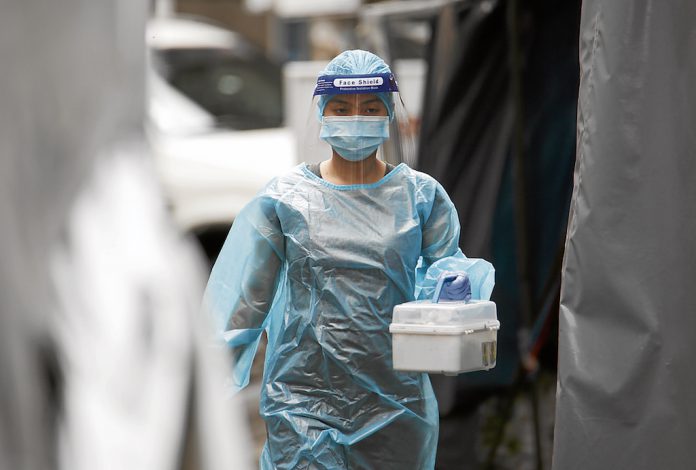 Health director-general Tan Sri Dr Noor Hisham Abdullah said that the remaining 33,006 cases are in categories one and two, hence bringing the cumulative total of cases in the country to 3,561,766.

“Of the 203 cases in categories three to five reported yesterday, 43 were individuals who were unvaccinated or have yet to complete vaccination while 117 were fully vaccinated but have not received the booster dose.

“Apart from that, 43 cases from categories three to five had received booster doses, 119 cases involved individuals aged 60 and above, 67 cases have comorbidities and one case involved a pregnant woman,” he said in a statement today.

Dr Noor Hisham also said that a total of 348 cases required treatment in the Intensive Care Unit (ICU) with 211 cases requiring ventilator support and the utilisation rate stood at 24 per cent.

He said 26,352 recovered cases were reported yesterday, bringing the cumulative number of recoveries in the country to 3,223,650.

Meanwhile, he advised patients who are in categories 2B and above or have worsening symptoms to go to the COVID-19 Assessment Centre (CAC) or the nearest hospital for further checks without waiting for calls from the CAC.

Najib must get access to all 1MDB evidence, says PKR man