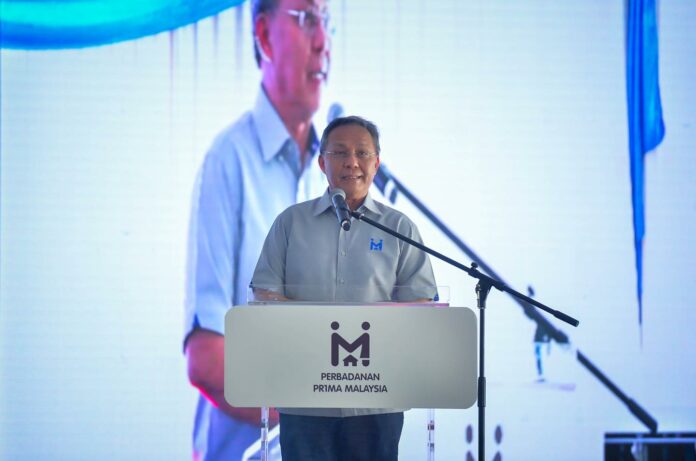 JOHOR BAHRU, March 4 — The Johor government has identified 3,200 lots of land to build affordable housing for the second generation of Felda settlers.

“The second generation of Felda settlers is in dire need of housing and one of the visions of Barisan Nasional (BN) is to provide 3,200 lots of land, because the second-largest Felda site in the country is, after all, in Johor.

“I have identified the site…we do not want to build housing with incomplete facilities, so the lots will be provided with the necessary infrastructure to benefit the second generation of settlers,” he said in a speech during the visit of Prime Minister Datuk Seri Ismail Sabri Yaakob to Residensi Larkin Indah here today.

Apart from that, Hasni said developers unable to complete housing projects were asked to hand them back to the state through the Johor State Housing Development Corporation, which would then identify new developers to complete the projects immediately.

“The state government is ready to rescind the responsibility of developers who cannot meet their obligation. A total of 1,960 hectares has been identified as undeveloped sites and we will find ways to develop it for affordable housing as soon as possible,” he said.

Hasni explained that redevelopment of the people’s housing projects could be achieved as most projects were already surrounded by good basic infrastructure.

He said the state government also had no difficulty in identifying developers to build affordable housing for between RM100,000 to RM300,000.

“The state government will give priority to this approach after getting a new mandate from the people. We will implement this, and not just for transit housing, rent-to-own and rental to meet the demand of new families, but also for them to own quality housing,” he said.

Over 8.5 mln doses of COVID-19 vaccines administered as of Friday