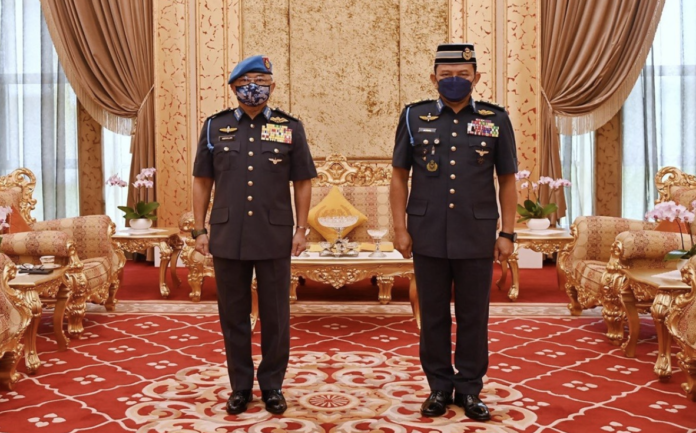 “His Majesty as the Supreme Commander of the Malaysian Armed Forces (ATM) expressed his highest gratitude and appreciation to Gen Ackbal for his dedicated service and devotion to the RMAF and the country,” Istana Negara, in a post via its official Facebook, stated.

Ackbal will hand over duties as the 20th Air Force chief to his deputy on March 7 before going on full retirement on Sept 3.

He has served the RMAF for 42 years.