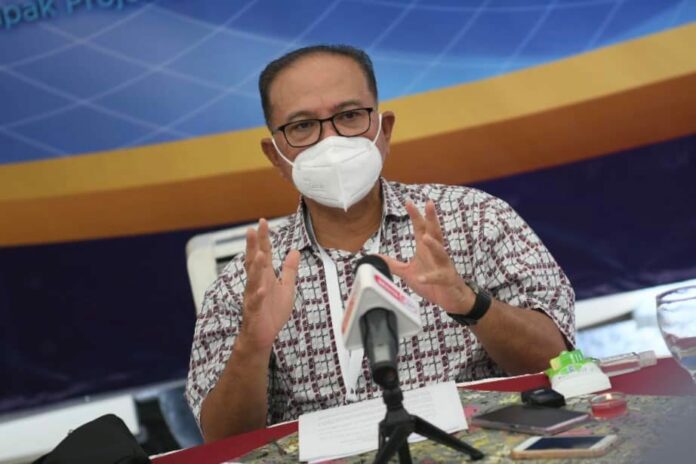 He said about 3,000 residents in several areas including Kuala Medang, Sungai Koyan, Tanjung Gahai and Agropolitan Gahai would benefit from the project which was expected to be completed in November.

“The ORS project is one of the approaches implemented by the state government to ensure that access to clean water is available to the people of Pahang.

“An allocation of RM151.28 million has been approved this year, which is an increase of RM58.78 million compared to last year to address the water supply issue in the state,” he told reporters after the groundbreaking ceremony for the Kuala Medang ORS project, here today.

Meanwhile, Wan Rosdy said a new mosque would be built in Kuala Medang involving an allocation of RM5 million approved by the federal government through the  the Implementation Coordination Unit (ICU).

He also announced the state government would provide school aid of RM100 each to 23,617 Year One students in Pahang for this year’s school session.

The initiative which involved a total allocation of RM2.36 million was the continuation of the state government’s efforts to motivate the students and help ease their parents’ financial burden.

“The list of the students would be obtained from the data provided by schools and district education offices. This assistance will be channelled to the students regardless of their background soon,” he said.