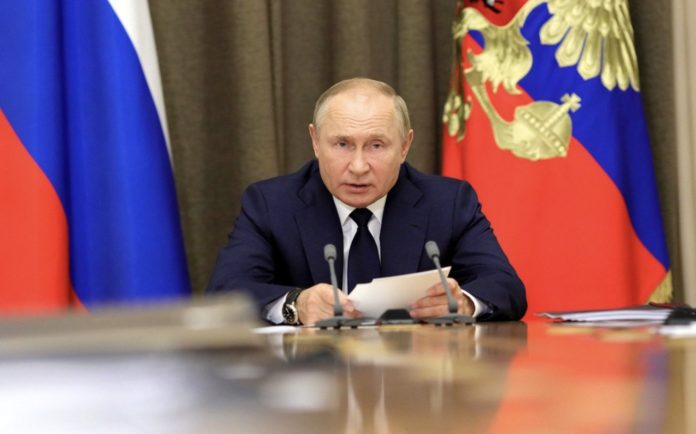 Putin hoped that Kyiv would take a “reasonable and constructive stance” during a third round of talks between Russia and Ukraine.

Scholz expressed concern over the “active fighting and reports of civilian casualties and military losses on both sides,” the Kremlin added.

The phone conversation between Scholz and Putin lasted for about an hour, during which they exchanged views on the situation in Ukraine, according to a release on the official website of the German government.

The German chancellor called for an immediate ceasefire in Ukraine and stressed humanitarian access to the conflict areas.

Putin and Scholz agreed to hold further talks in the near future, the release said.

Kelantan cancels Ramadan bazaars due to surge in Covid-19 cases