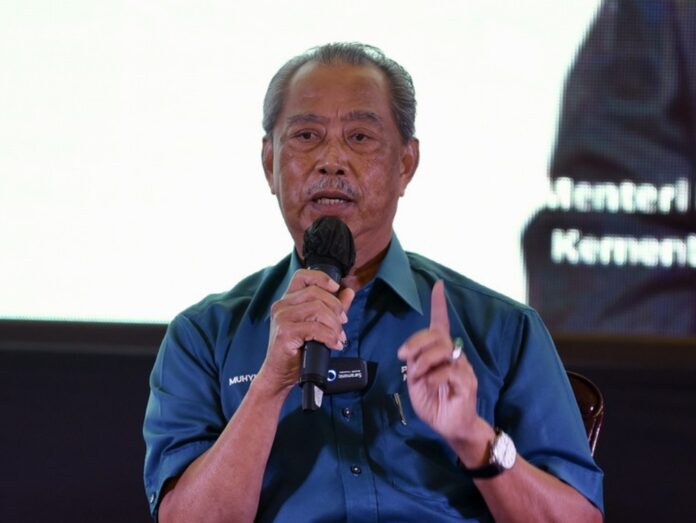 He said about 300,000 Johor residents who commuted to Singapore for work lost their source of income as a result of the border closure.

“I do not know what happened to them now. Are they facing challenges of getting on with life and putting food on their table?

“This is the problem that we need to address,” said the former prime minister at a dialogue session, here today.

According to Muhyiddin, the border reopening would enable the country to earn more than RM80 billion in revenue from the viable sectors with more than 28 million foreign tourists expected to enter Malaysia.

MPN has previously suggested to the government to fully reopen the country’s international borders as early as March 1 without the mandatory quarantine requirement.

However, it was reported that the Ministry of Health was still in the final stage of preparing the standard operating procedure for reopening of the country’s borders before obtaining approval from the Cabinet.

PDP not informed about meeting, will abide by Agong’s decision –...