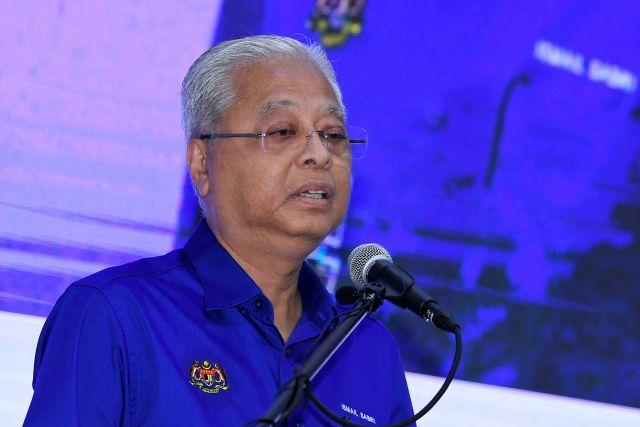 He said that MOHE and related agencies needed to rebrand the stream to eliminate parents’ perception of TVET as second class education or irrelevant.

“Many parents have a negative perception of TVET and consider this stream as second class or it focuses on dropouts only.

“However, when compared with countries such as Germany and France, this education stream is the main choice,” he said in his speech at the launch of the Kolej Komuniti@Pontian, at the Muafakat Complex Sungai Pinggan, here today.

Elaborating on the proposal to formulate a new TVET policy, the Prime Minister said students should be given the option to choose subjects in the field at an earlier stage.

“In developed countries, TVET education commenced at the beginning of the children’s education, but it is different here where TVET is taught to students after Form Three, that is, starting with Form 4 and above, only then students can make a choice.

“Hence, we (the government) propose for the MOHE to formulate a new policy on TVET so that students can choose the subjects they want to pursue from Form One,” he said.

On the opportunity for TVET certificate holders to go to the university level, Ismail Sabri said the matter had been expanded compared with before when the certificates could not be used to further their studies at universities.

“Today, there are several universities in the country that accept students’ vocational certificates and TVET training certificates to further their studies at the university level.

“Hence, parents should not feel inferior when their children study in vocational schools and TVET institutions because our tagline is ‘TVET menjadi pilihan pertama untuk kerjaya’ (TVET is the first choice for a career),” he said.

“Specifically, the marketability rate of community college graduates in the same year was 94.2 per cent. This is the highest among the public skills training institutes we have in Malaysia,” he said.

“With the lifelong learning (PSH) approach provided by community colleges, I am confident, the aspiration to provide training and skills needs at all ages is feasible,” he said.

Critical for airline consumer rights to be enhanced — Wee