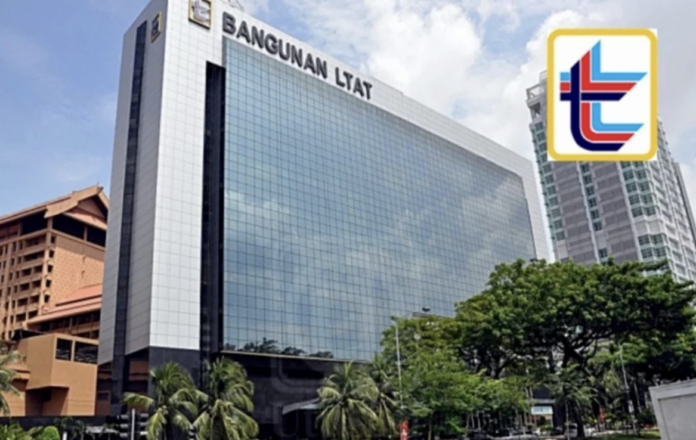 Prime Minister Datuk Seri Ismail Sabri Yaakob, when announcing this today, said this was the highest dividend rate declared since the government changed hands in 2018.

He said this was the result of the commitment and determination shown by the Defence Ministry, the Malaysian Armed Forces (ATM), LTAT and all stakeholders.

“Insyaallah, under Datuk Seri Hishammuddin’s leadership, the dividend paid out will be much higher next year,” he said when officiating at the launch of the Rumah Keluarga Malaysia Angkatan Tentera at the Segamat Camp here today.

The prime minister said the dividend payouts will be made from tomorrow.

“First, it provides flexibility so that contributors can choose to increase the share contribution rate of employees or individuals by more than 10 percent, while the second allows them to choose to continue contributing with LTAT even after the end of service.

“… as you know at this time, anyone who retires from the Armed Forces will have to withdraw their entire savings in the LTAT (fund). Through this amendment, they can withdraw the entire savings or continue contributing,” he said.

According to the prime minister, this flexibility allows contributors to maintain their savings in LTAT even after retirement while continuing to enjoy dividend payouts.

On the Segamat Camp Keluarga Malaysia Armed Forces homes, he said construction began on April 24, 2018 at a cost of RM147.7 million covering 305 home units of various classes for officers and personnel of the 4th Royal Artillery Regiment (RAD).

Ismail Sabri said the Defence Ministry also approved the construction of Segamat Camp Phase 2, equipped with more facilities including an ATM medical centre, training offices, common use buildings such as Wisma Bentara and Wisma Perwira, a logistics complex and a vehicle complex.

Johor wants federal govt to expedite providing vaccine for those under...