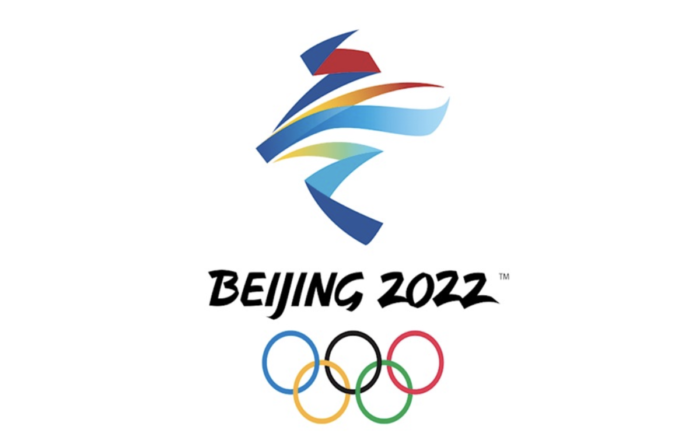 BEIJING, March 6 — A team of Russian para athletes, who were to participate in 2022 Beijing Winter Paralympic Games, left the Chinese capital on Sunday and is now headed to Moscow.

According to the Russian news agency (TASS), the team of Russian Paralympic Committee to participate in the 2022 Winter Paralympic Games in Beijing listed 71 athletes — 33 in cross country skiing and biathlon, 17 in sledge ice-hockey, 10 in alpine skiing, six in snowboarding and five in wheelchair curling.

The International Paralympic Committee (IPC) said on Wednesday Russian and Belarusian athletes can take part in the Paralympic Games in Beijing in the neutral status.

On Thursday, however, the IPC changed its decision and banned Russian and Belarusian Para athletes from taking part in the Games.

The Russian Paralympic Committee (RPC) said on Friday that under the IPC rules this decision cannot be challenged with the Court of Arbitration for Sport (CAS).

Biden says ‘democracy has prevailed’, as he becomes 46th US president