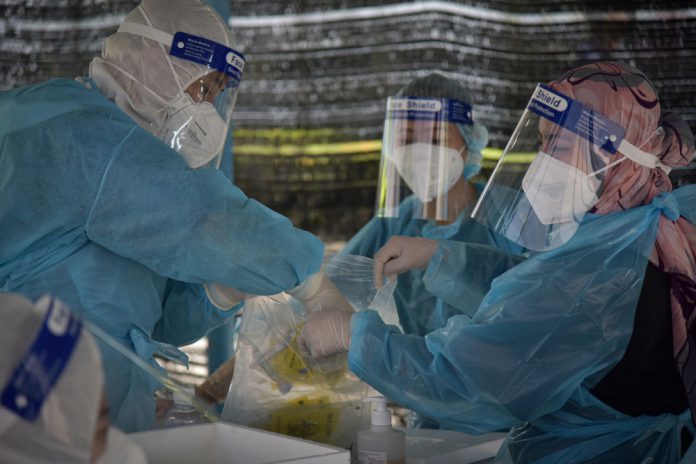 He said the other 26,668 cases comprised categories one and two, with the additional new cases bringing the case tally in the country to  3,649,463.

He also informed that for the category three, four and five cases, there were 103 involving those aged 60 and above, 83 with comorbidities and three involving pregnant women.

He said 725 or 38.8 per cent of cases admitted to hospitals yesterday were in categories three, four and five, while 1,144 cases or 61.2 per cent involved categories one and two.