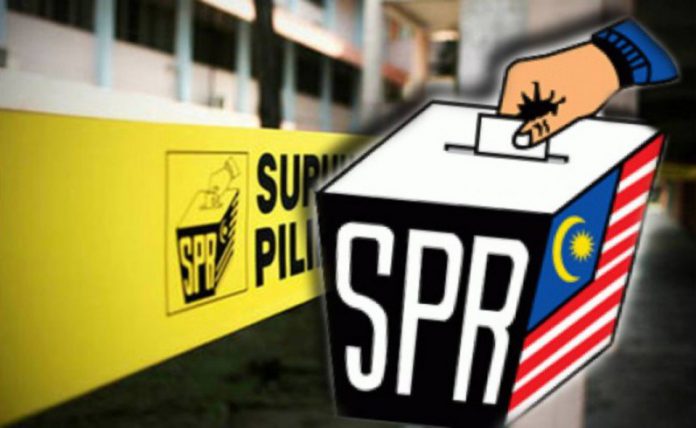 JOHOR BAHRU, March 8  — Sixty-three polling centres are set to open their doors for the early voting process of the Johor state election, which starts at 8 am today.

Over 22,000 members of the security forces, comprising the Malaysian Armed Forces (ATM), the Royal Malaysia Police (PDRM) and the General Operations Force (GOF), as well as their spouses, are eligible to cast their votes today.

GOF personnel and their spouses will be casting their ballots at the 5th Battalion, GOF Camp in Simpang Renggam, Kluang and the 6th Battalion in Bakri, Muar.

A total of 239 candidates are vying for 56 seats in the Johor polls.

The polling day for the Johor state election has been set for March 12.