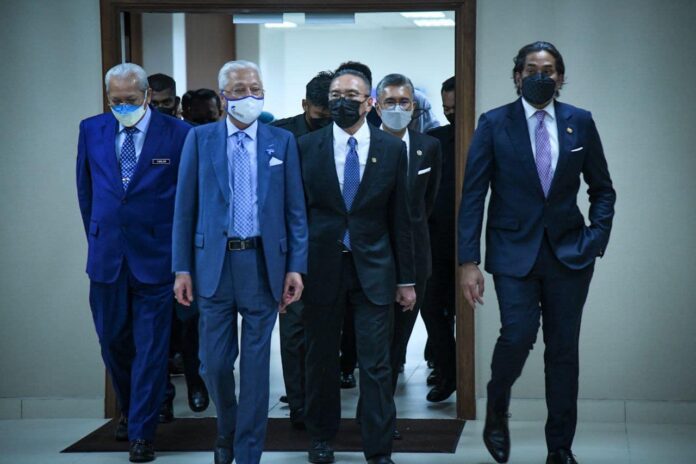 He said the decision was made after taking into account several factors, conducting the necessary risk assessment, seeking advice from the Ministry of Health, and scrutinising the recommendations from the Quartet Ministers.

“The ‘Transition to Endemic’ phase is an exit strategy to enable all of us to return to almost normal life after two years of struggling with COVID-19,” he told a special press conference at Parliament building today.

He said the transition phase is just temporary before the country could fully enter the endemic phase, subject to the announcement by the World Health Organisation (WHO).

Malaysia has closed its international borders to foreign travellers since the implementation of the Movement Control Order on March 18, 2020, to curb the spread of COVID-19 in the country.

As such, Ismail Sabri said several matters had also been decided to take effect from April 1.

“Owners of business premises can operate throughout the operating hours stated in their licence.

“This means that you (the public) can dine in at restaurants even after midnight, especially to have your sahur (pre-dawn meal) during the upcoming Ramadan,” he said.