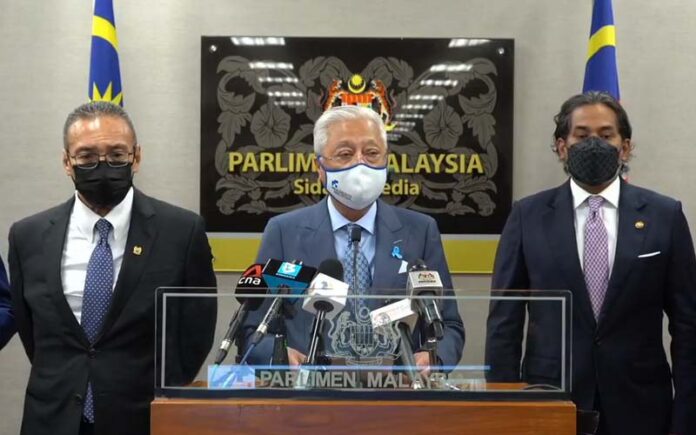 He said this is in line with the plan on entering the Transition to Endemic Phase as well as announcements to revive the overall national economy especially the tourism industry which had been hit by the pandemic.

“With the reopening of the country’s borders, Malaysians with valid travel documents can now leave and enter the country as usual and allowed to travel to any country which also opens its borders to foreign travellers.

“At the same time, foreign visitors with valid travel documents are also able to move in and out of the country without applying for MyTravelPass which have been repealed,” he told a special media conference at Parliament Building here today.