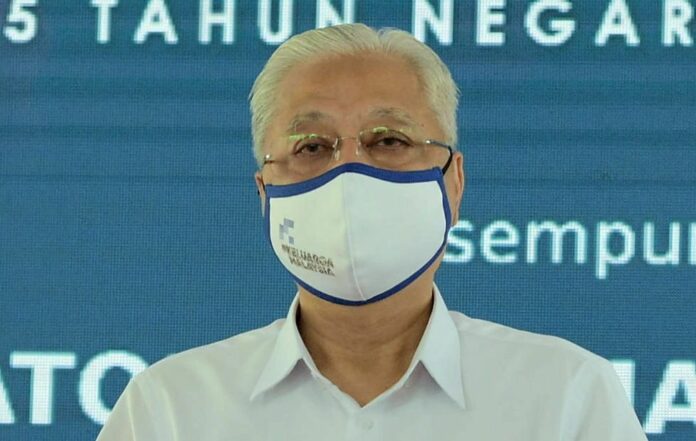 Prime Minister Datuk Seri Ismail Sabri Yaakob said this is one of the decisions made at the Menteri Besar and Chief Ministers’ Meeting which he chaired in Putrajaya today.

“The meeting decided that state governments should also help resolve all issues on state-owned land involved in government projects for the people,” he said in a statement here today.

He said further discussions would be held pertaining to the land premium or taxes to be charged by the state government in accordance with the provisions under the National Land Council.

The Prime Minister said the government is responsible for providing quality infrastructures for all Malaysians in a bid to stimulate the country’s economic growth, but land issues had caused delays in government projects which inadvertently gave financial implications to the government.

In the statement, Ismail Sabri also informed that the Keluarga Malaysia Hardcore Poverty Eradication Programme would be implemented starting next month, involving 480 pioneer localities nationwide and participation of all quarters, especially state governments.

He said the programme would adopt several approaches including setting up poverty eradication units at the federal, state and district levels, creating an integrated and centralised poverty database, enhancing bottom-up programme through a whole-of-nation approach, and implementing poverty eradication at the grassroots level.

Ismail Sabri said the programme, which aimed at eradicating hardcore poverty by 2025, will begin with Phase 1 involving 80 pioneer localities nationwide, while Phase 2 and 3 to begin in September and December respectively, and Phase 4 to 6 to be implemented next year.