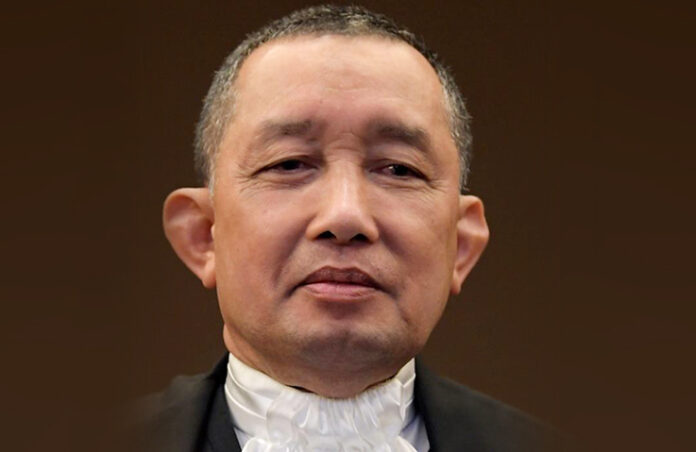 In a statement today, he said that in line with Article 145 (1) of the Federal Constitution, Yang di-Pertuan Agong Al-Sultan Abdullah Ri’ayatuddin Al-Mustafa Billah Shah has consented to the reappointment of Idrus, 67.

On March 6, 2020, Idrus was appointed the Attorney-General for a two-year period to replace Tan Sri Tommy Thomas, who resigned from the post on Feb 28, 2020.

Prior to his appointment as the Attorney-General, Idrus was a Federal Court Judge.

He had also served as a deputy public prosecutor in the Attorney-General’s Chambers, legal adviser to the Election Commission and Malaysian Anti-Corruption Commission, Solicitor-General and Court of Appeal Judge.

When asked to comment on his reappointment, Idrus said he will discharge his duties and perform his functions in accordance with the law and constitution