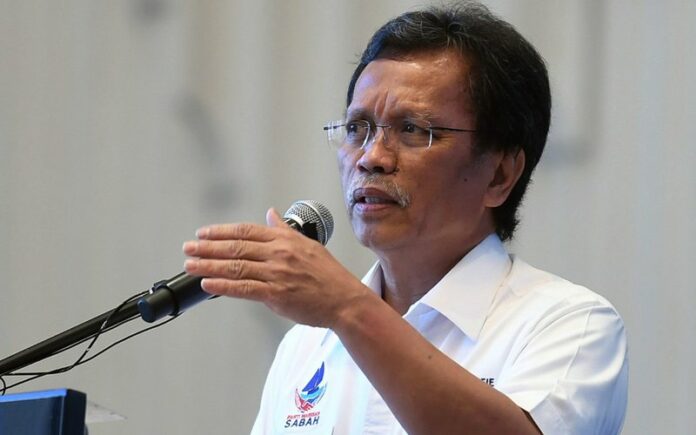 He said the polls can be considered a starting point for the party that has just spread its wings to Peninsular Malaysia to gauge people’s support at the grassroots level.

“This (Johor polls) is a starting point in preparation for the GE15 because we need to know where the grassroots are, we might not be known now, but come GE15, they (the people) will know us because we have contested.  We will know our strengths and weaknesses.

“We have just expanded this party to the Peninsula three, four months ago.  Some people know about Warisan, there are those who recognise Shafie Apdal but don’t recognise Warisan.  They know the leader but not the party itself,” he said in a media conference here today.

The former Sabah chief minister admitted that it was no easy task for Warisan to win the six Johor state seats it is contesting, adding that the party needed to work harder to woo voters in the state.

Mohd Shafie said he was confident that Warisan has the potential to be a fresh option and a new political platform that transcends racial and religious boundaries for people in the Peninsula.

Asked about whether Warisan would forge cooperation with other parties to establish the state government, Mohd Shafie said the party was more focused on being on the opposition side to carry out check and balance process in the state administration if it wins.

“We want to create a platform to allow the voice of the people to be heard. Check and balance need to be there, to ensure that the state administration has more integrity,” he said.

He said Warisan still received many invitations from several political parties to establish cooperation in the state polls.