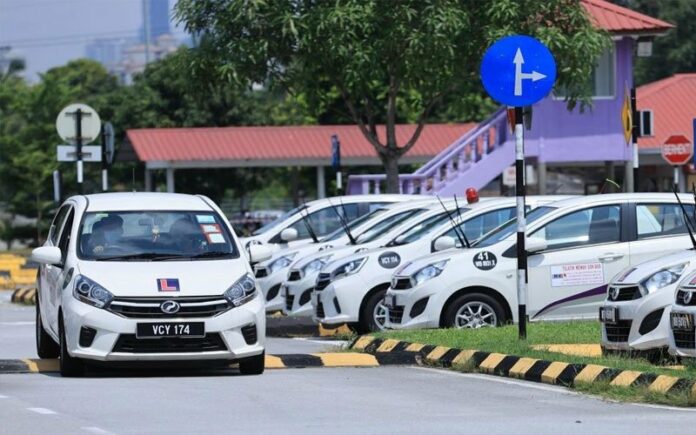 KUALA LUMPUR, March 9 — The issue of regulation of remittances abroad, especially by foreign workers, and the implementation of the e-testing system for motor vehicle licences are among key questions to be raised at today’s Dewan Rakyat sitting.

According to the Order Paper, published on the Parliament website, a question on the control mechanism for remittances, reaching RM40 billion annually, will be raised by Datuk Dr Mohd Khairuddin Aman Razali (PAS-Kuala Nerus) to the Finance Minister during the question and answer session.

There will also be a question from Loke Siew Fook (PH-Seremban) to the Transport Minister about the implementation of the e-testing (automated driving test and training system) for all driving licence testing processes by the Road Transport Department, and which technology provider company has been selected for the purpose.

Also listed is a question from Khalid Abd Samad (PH-Shah Alam) to the Agriculture and Food Industries Minister to state new efforts which are being made to reduce the dependence on imported rice for national consumption.

The minister is also expected to provide an answer to a question raised by Ahmad Tarmizi Sulaiman (PAS-Sik) who wants to know the ministry’s move to consider remuneration or compensation to the states which are the main producers of rice in the country.

This is for various reasons, including that the land in the states involved cannot be developed commercially as in other states.

Apart from that, Datuk Mohd Anuar Mohd Tahir (PH-Temerloh) is expected to ask the Energy and Natural Resources Minister to state the ministry’s efforts to control logging activities in Pahang from becoming a disaster similar to what happened in December last year.

After the session, the Dewan Rakyat will resume the debate on the motion of thanks to the royal address.

The current Dewan Rakyat will sit for 16 days until March 24.