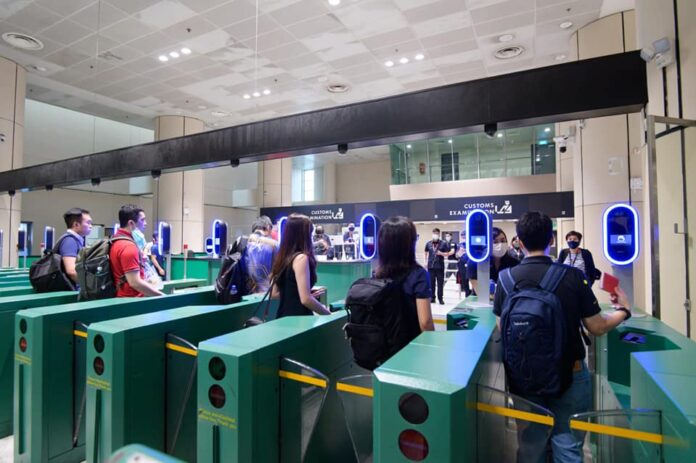 SINGAPORE, March 9 — Singapore is currently working with Malaysia to allow vaccinated travellers to cross the land border via other transport modes.

CNA reported that the Trade and Industry Ministry (MTI) is “working with our Malaysian counterparts to expand land Vaccinated Travel Lane (VTL) in a safe and progressive manner, so as to resume more trade, economic and social activities between the two countries”.

“We will share more details when ready,” the ministry was quoted as saying by CNA late last night.

On Tuesday, Malaysian Prime Minister Datuk Seri Ismail Sabri Yaakob announced that the country will reopen its international borders on April 1 in line with the plan to enter the transition to endemic phase.

In making the announcement, Ismail Sabri said  for countries that still have their borders closed, Malaysians can benefit via the VTL as agreed by the Malaysia’s government with the countries involved.

For the time being, VTL has been implemented with Singapore since Nov 29, last year, involving both land and air routes.

Under the land VTL, travellers are only allowed to commute between the republic and Johor Bahru via designated bus services across the Causeway.

MUDA gets leave to challenge decision in rejecting its registration as...