马中透视 MCI
Home Breaking News 449 victims evacuated to PPS due to floods in Selangor, Johor and... 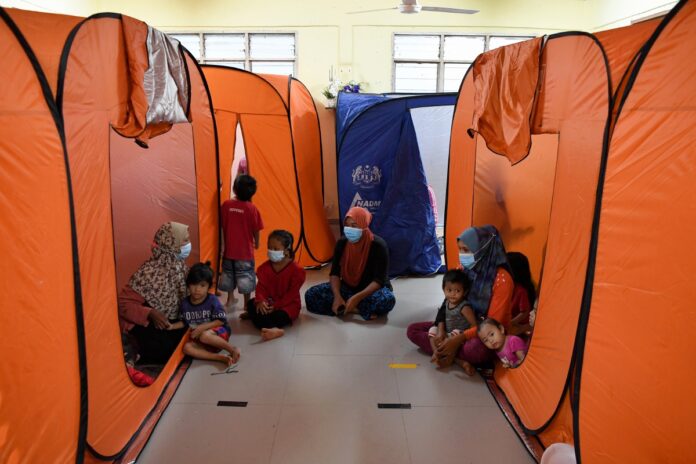 KUALA LUMPUR, March 10 — A total of 449 people from 120 families in Johor, Melaka and Selangor have been evacuated to relief centres (PPS) as at 8 am today due to floods in the three states.

According to the latest report on disaster incidents nationwide released by the National Disaster Control Center (NDCC) of the National Disaster Management Agency (NADMA) which was uploaded on its official Facebook at 8 am today,  202 of the flood victims from 54 families were evacuated to three PPS in Johor which were opened yesterday.

In Melaka, it involves the Jasin district with a total of 40 individuals from 11 families evacuated to the PPS at SK Parit Penghulu, which opened on Tuesday (March 8).