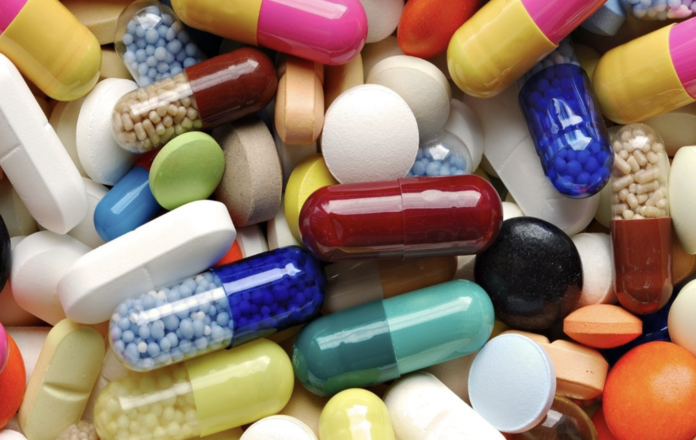 KUALA LUMPUR, March 9 — The Health Ministry (MOH) has seized 531 unregistered medications, health and cosmetics products with an estimated value of RM152,213 under Op Majestic being conducted around the capital.

In a statement today, he said products not registered with the ministry included medications suspected to contain poisons contacted in the First Schedule of the Poisons Act 1952 like antibiotics, anti-histamines, and painkillers.

“Most of these products were openly available, while others were tucked away behind other general products,” he said.

Operations based on monitoring of targeted premises and public complaints and joined by 45 pharmacy enforcement officers from the Kuala Lumpur and Putrajaya Pharmacy Enforcement Branch and the Health Ministry Enforcement Division Headquarters.

He said further investigations will be conducted under the Sale of Drugs Act 1952, which is punishable with fines of up to RM50,000 for the first offence and up to RM100,000 for subsequent offences.

As such, he advised the public to review the registration number of products and cosmetics by visiting www.npra.moh.gov.my or by contacting National Pharmacy Regulatory Authority at 03-78835400.