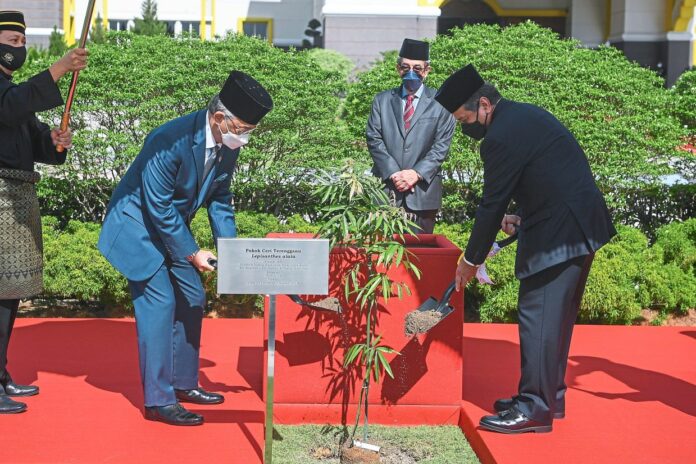 The meeting which started yesterday was chaired by the Sultan of  Terengganu Sultan Mizan Zainal Abidin.

The last meeting  of the Conference of Rulers was held on Nov 24 and 25 last year and was chaired by the Sultan of Kedah Al Aminul Karim Sultan Sallehuddin Sultan Badlishah.

Also in attendance were the Governors of Penang, Melaka, Sabah and Sarawak.

GTA needs to win GE15 before thinking about PM candidate